Back to Directory
studiohausen.com
Elsewhere

Studio Hausen is a Berlin based company which was found by Jörg Höltje during his Industrial Design studies at the University of Arts in Berlin in 2006.

Studio Hausen is a Berlin based company which was found by Joscha Brose (born 1981 in Berlin/West) and Jörg Höltje (1981 in Berlin/East) during their Industrial Design studies at the University of Arts in Berlin in 2006. Before they graduated in 2009 they complemented their education with studying abroad, Höltje at the Politecnico di Milano and Brose at the FH Johanneum University of Applied Science in Graz, Austria. 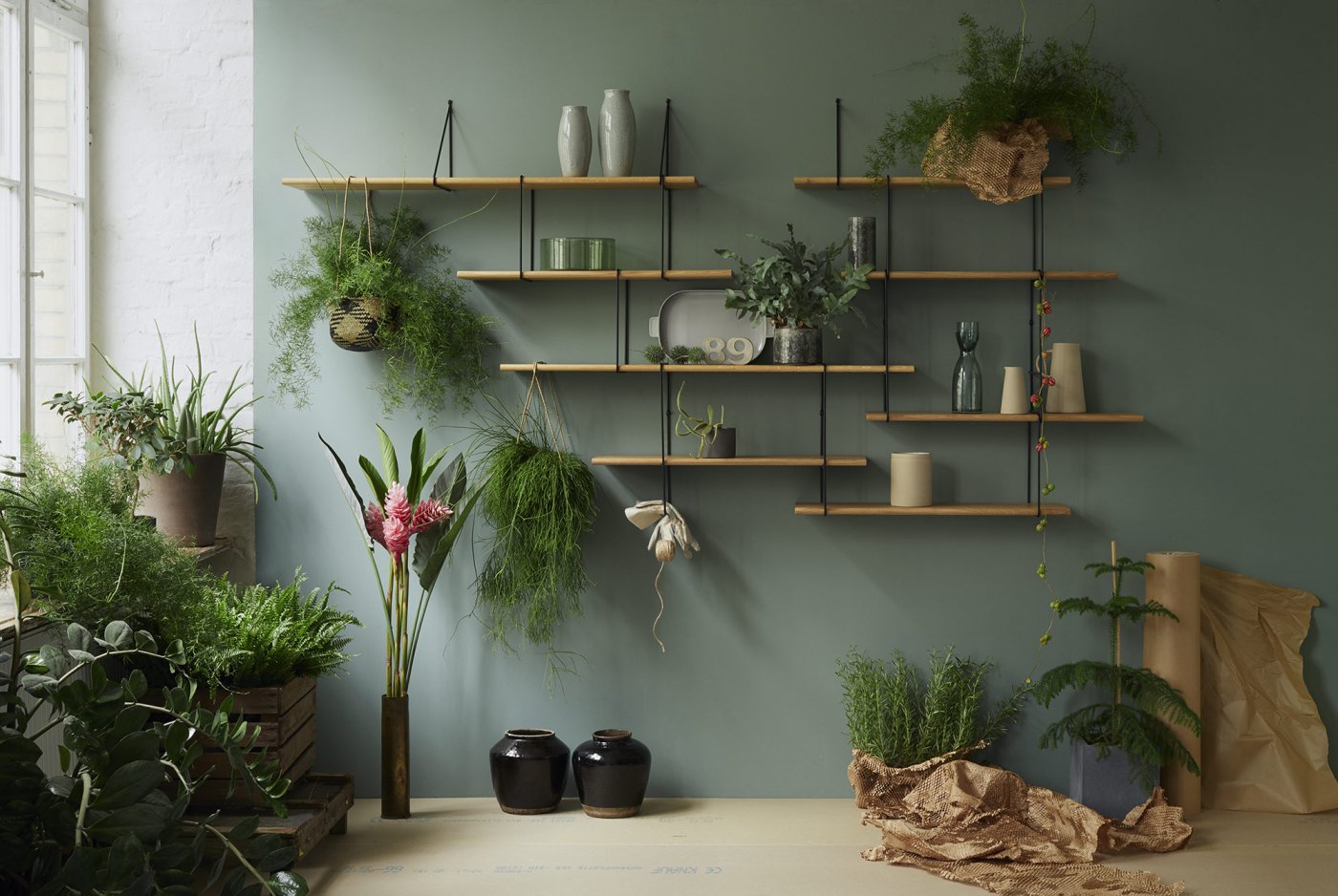 Jörg Höltje is the exclusive managing director of the Studio Hausen after Joscha Brose left in spring 2010. Since their first independent Project at the UDK Berlin, the Studio Hausen exhibited at the Salone Satellite in Milan 2007, 2008 and 2010, their work has been shown in numerous international exhibitions. like London Design Week, DMY International Design Festival Berlin, Seoul Design Festival in Korea and the ICFF in New York. 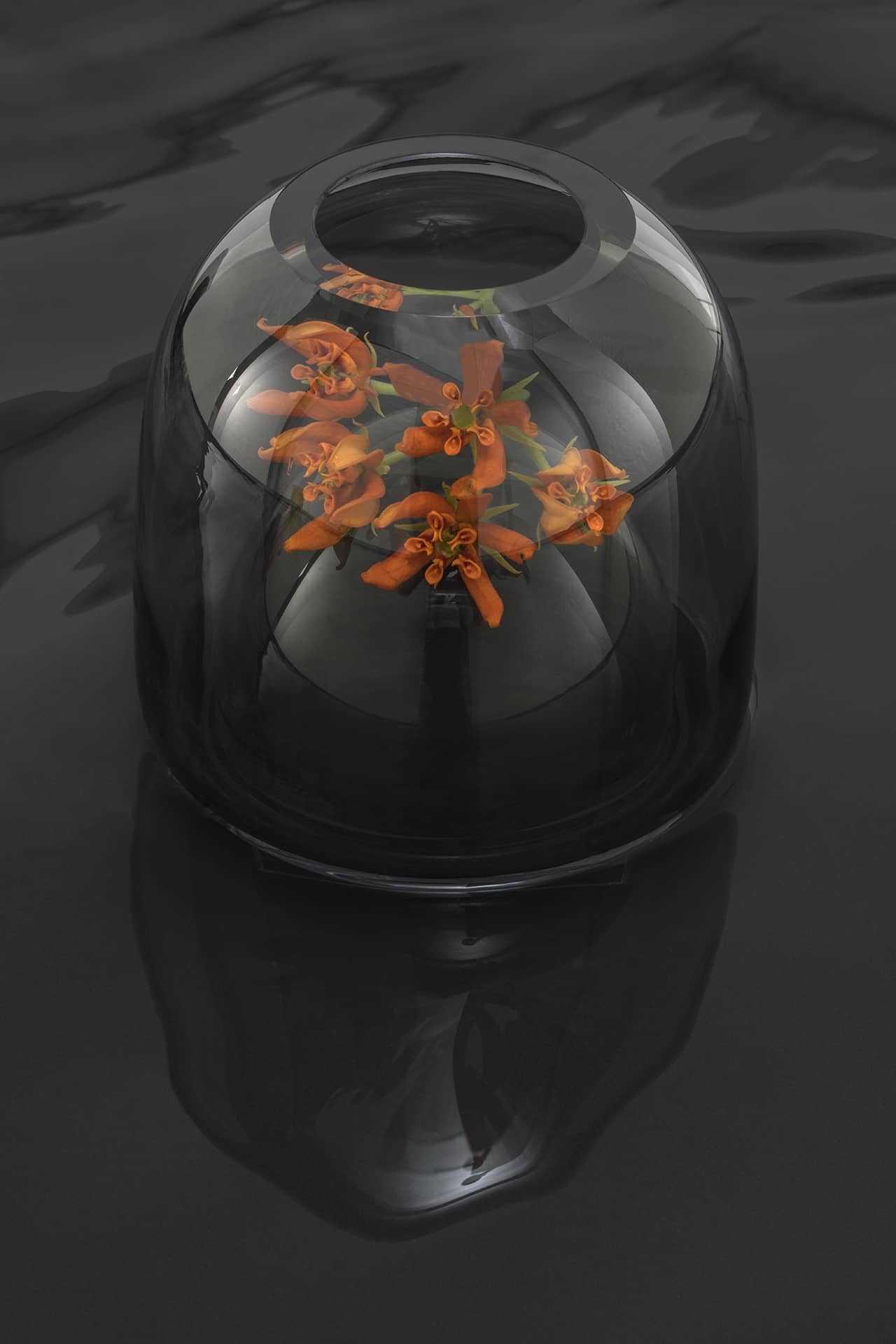 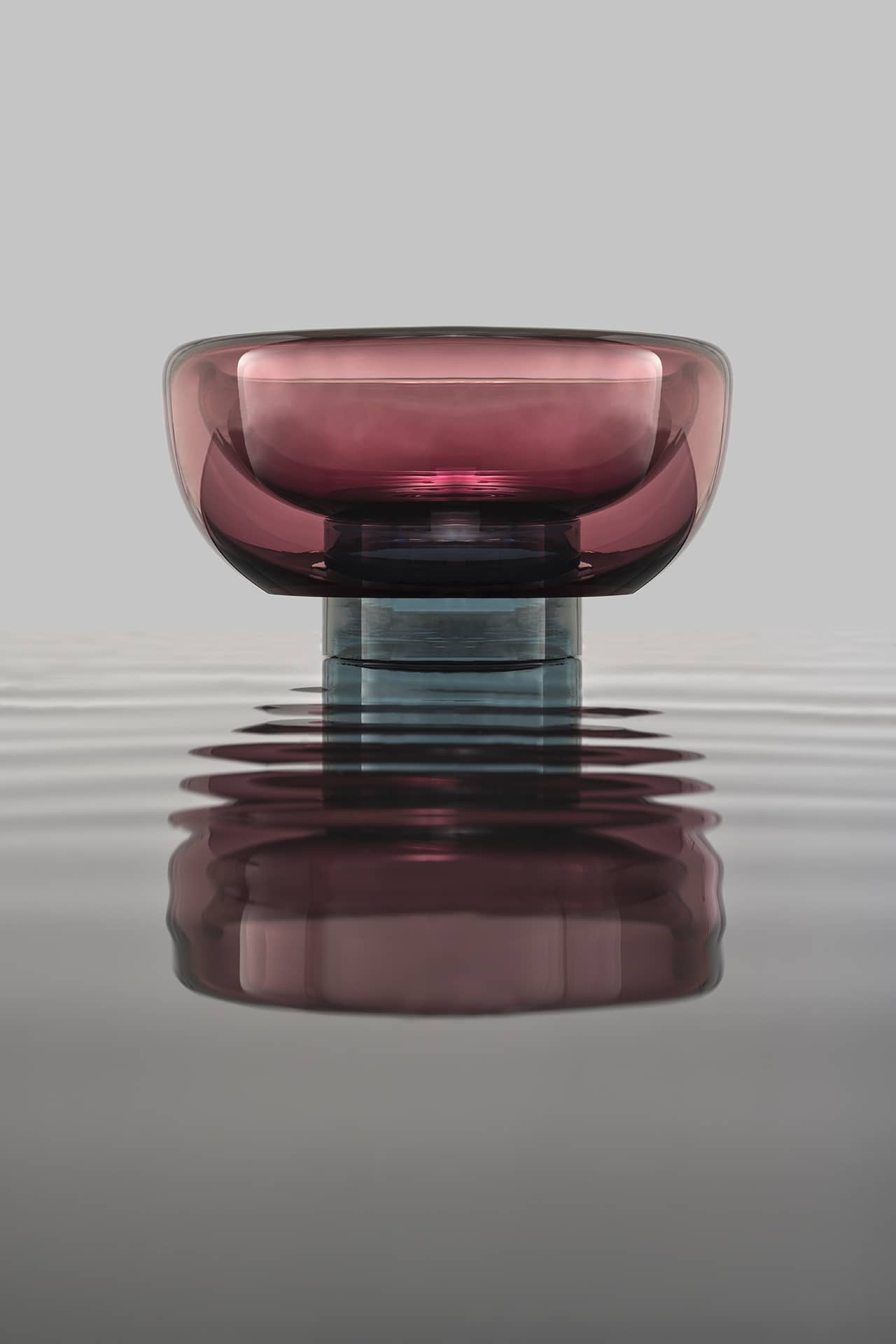 The Studio Hausen is working for a variety of clients such as Ligne Roset, De la Espada, Alcantara and Foundry Collection. Their main focus lies in furniture and lighting design as well as consumer goods. Studio Hausens digital-analogue prototyping process includes collaborations with various partners from small workshops in Berlin to innovation leaders like the Frauenhofer research institute. 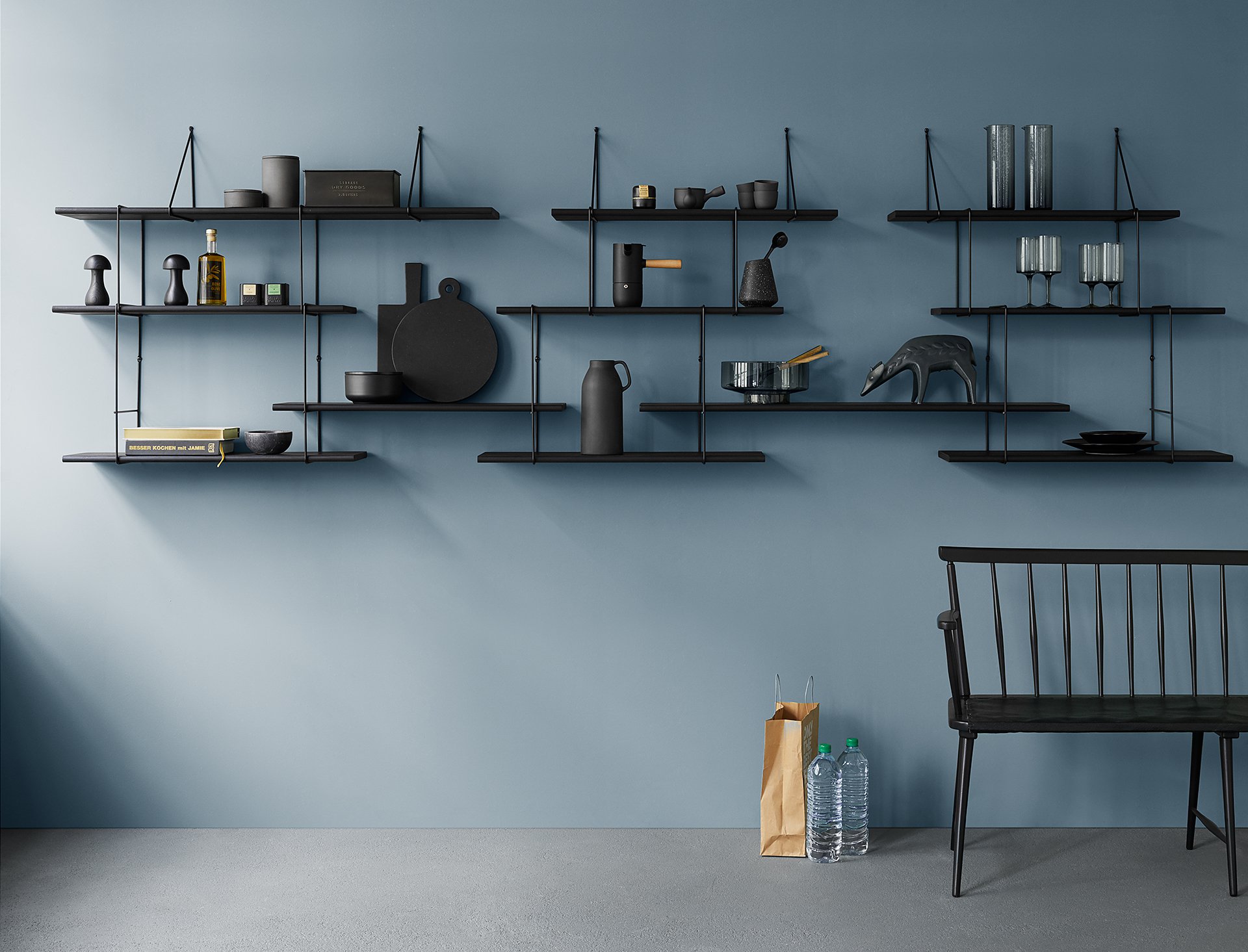