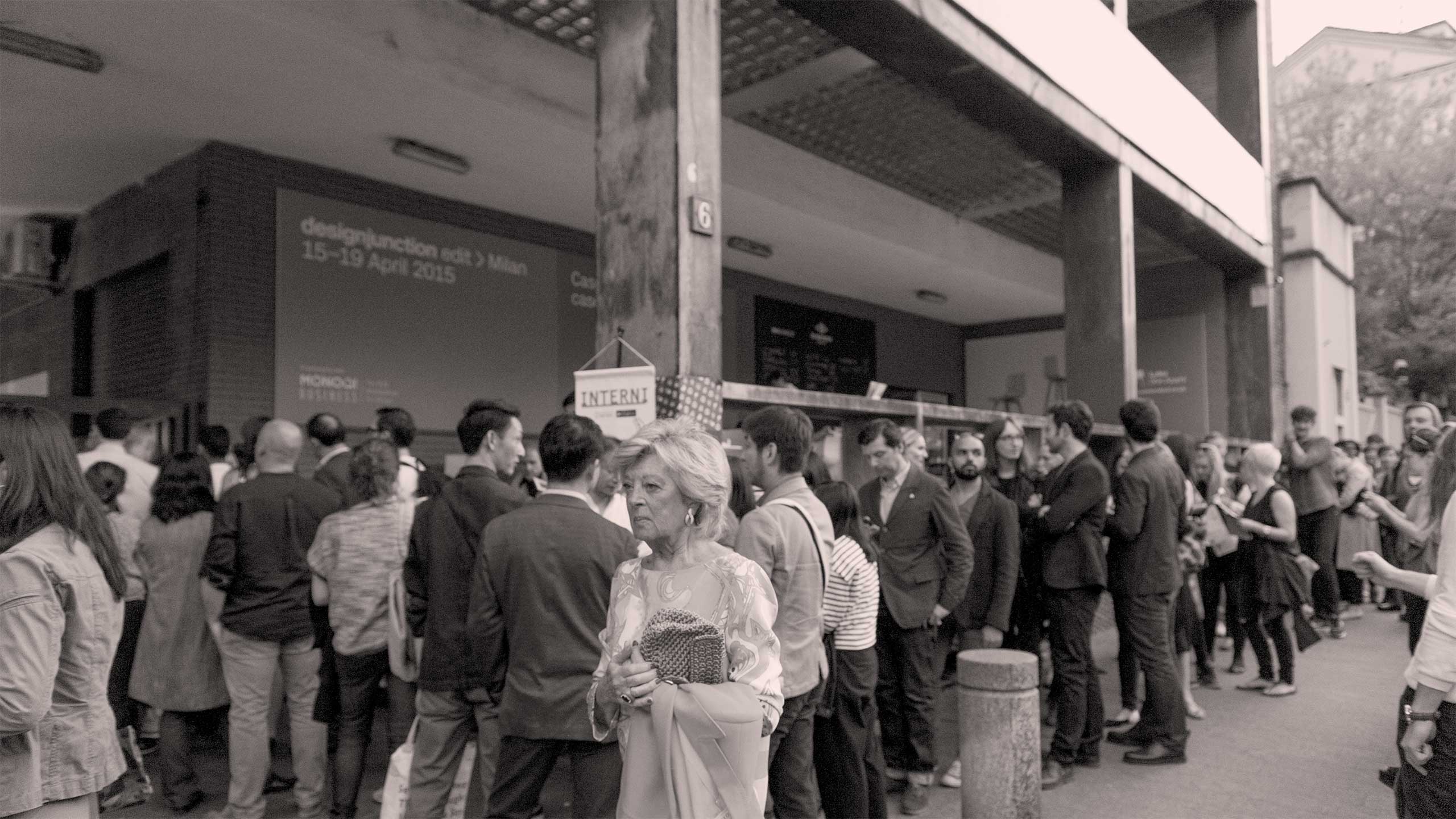 In 2017, designjunction will be focusing its efforts on presenting the biggest edition yet of the critically acclaimed designjunction London during the London Design Festival.

Whilst we weren’t in Milan during the Salone del Mobile, we look forward to seeing you in London 21-24 September.

designjunction edit Milan launched in 2013 in the Brera Design District. The show presented 20 cutting-edge design brands against the renowned backdrop, Pelota. In 2014, edit Milan transported to 18th century museum, Palazzo Morando, and presented 25 contemporary design brands including Stellar Works, Baroncelli and Resident. The 2015 edition of edit Milan was set against the derelict surrounds of disused school Casa dell’Opera in Milan’s city centre. More than 30 international brands, an onsite café by Case Furniture, an immersive lighting experience by Tom Dixon and a VIP garden haven by MONOQI transformed the school into a creative hub for design and culture. 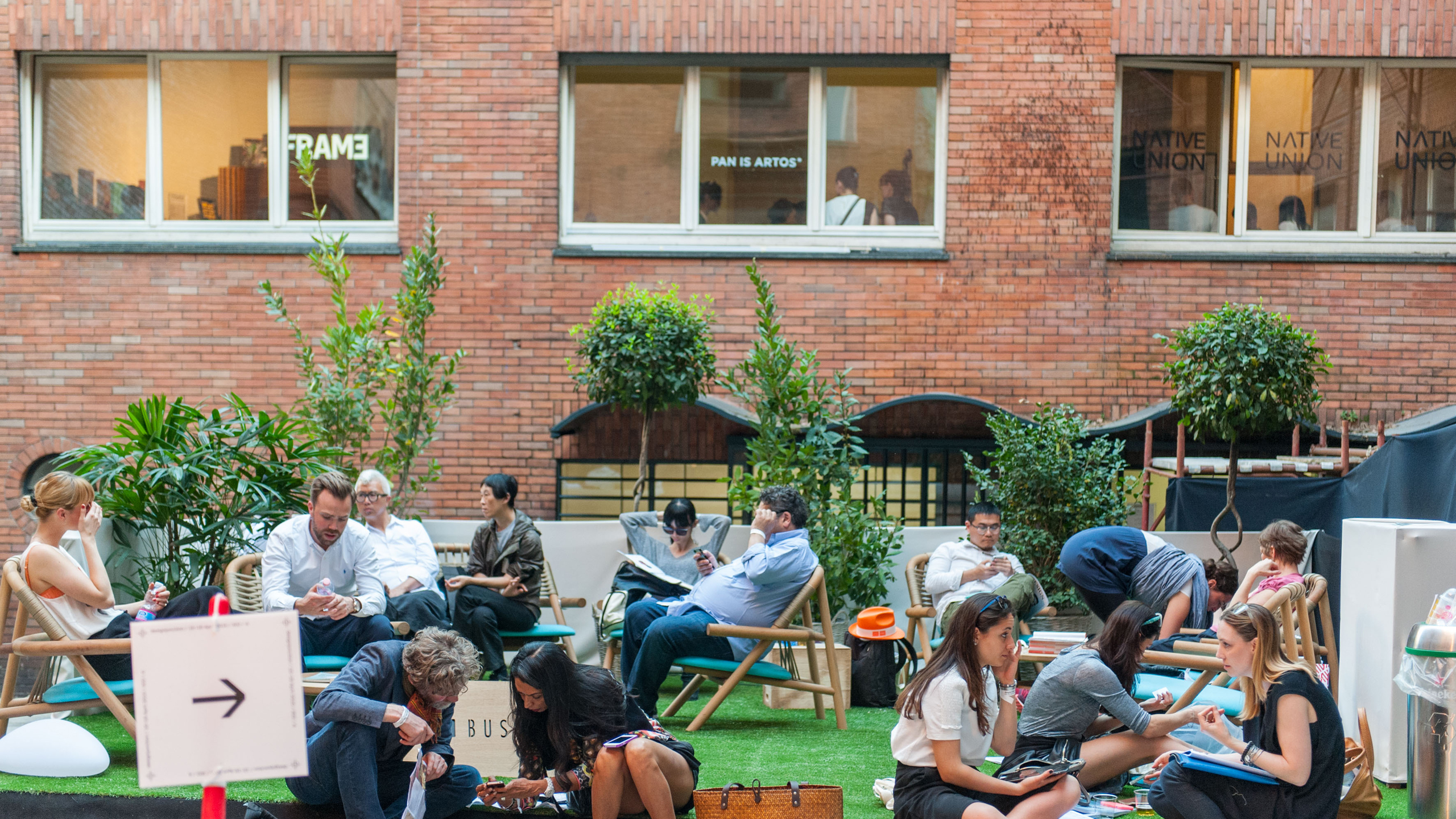 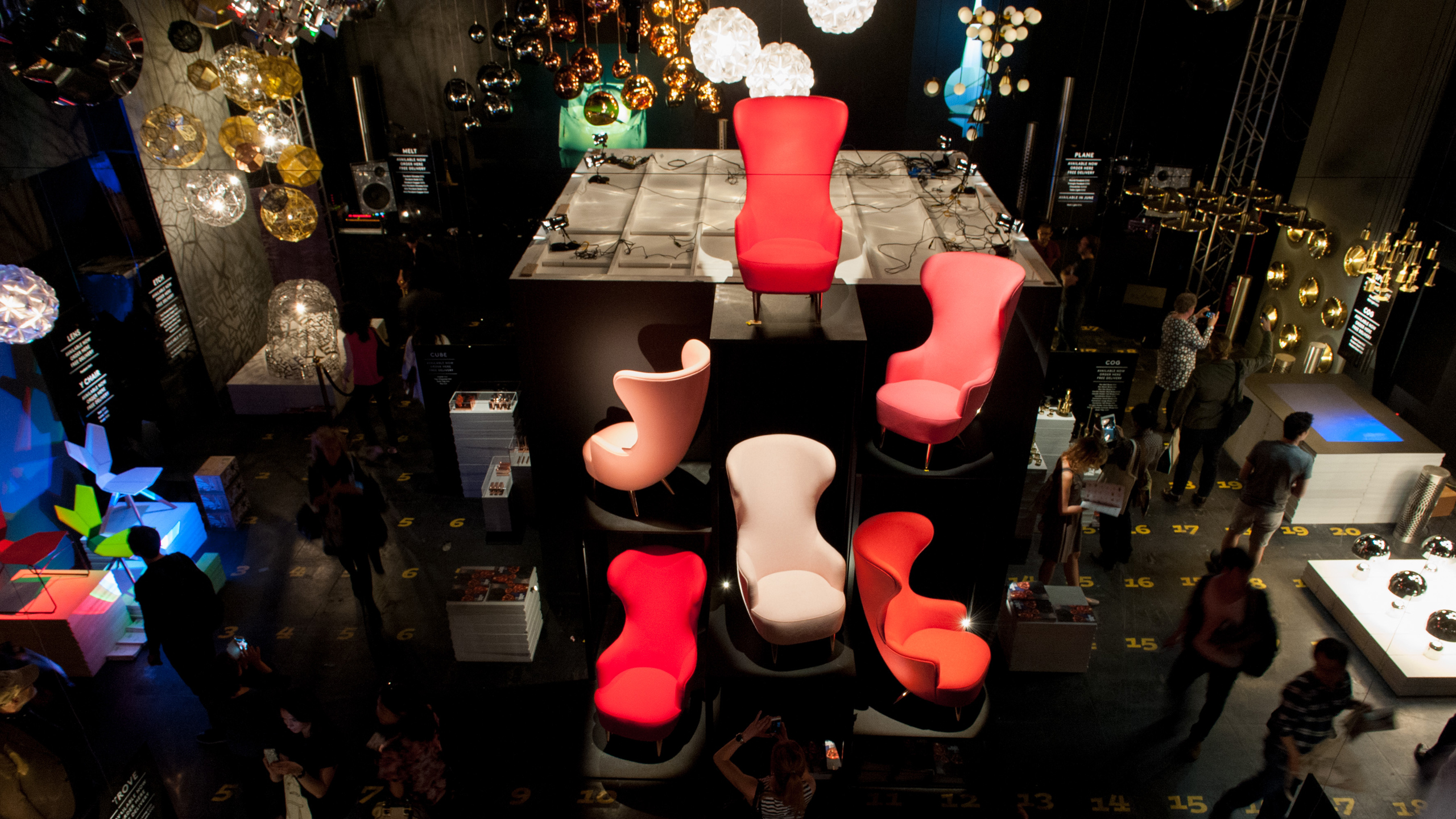 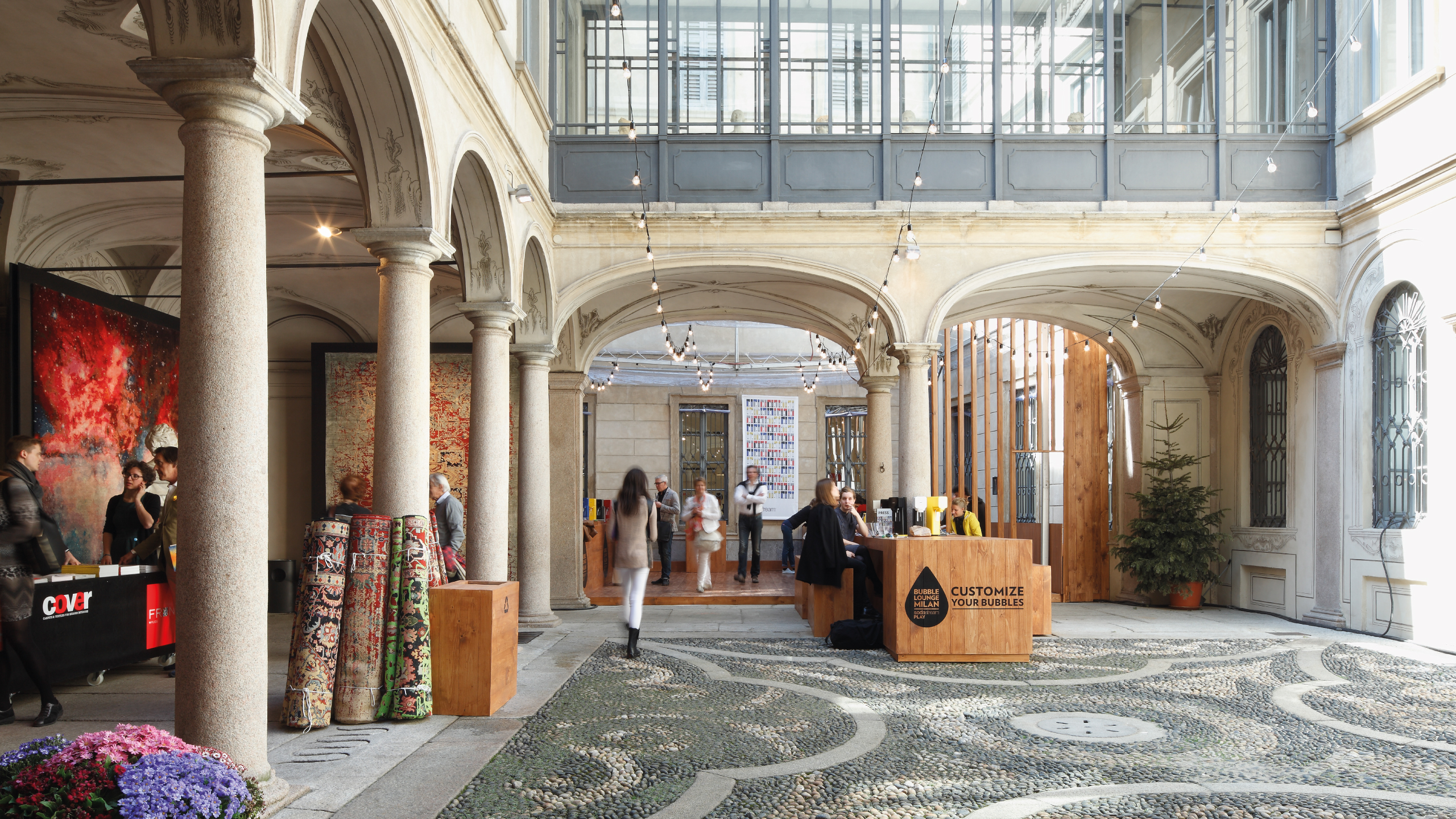 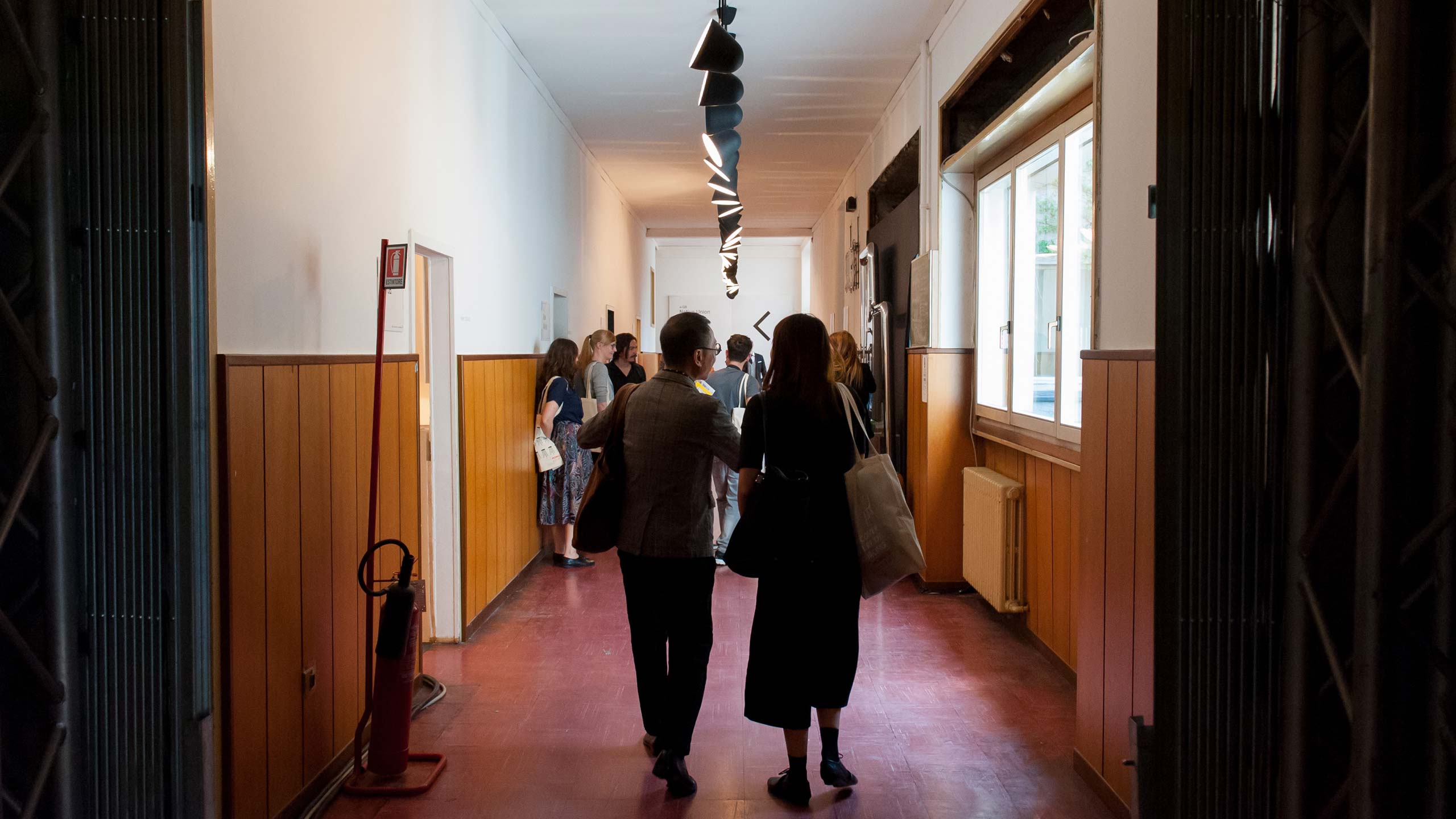 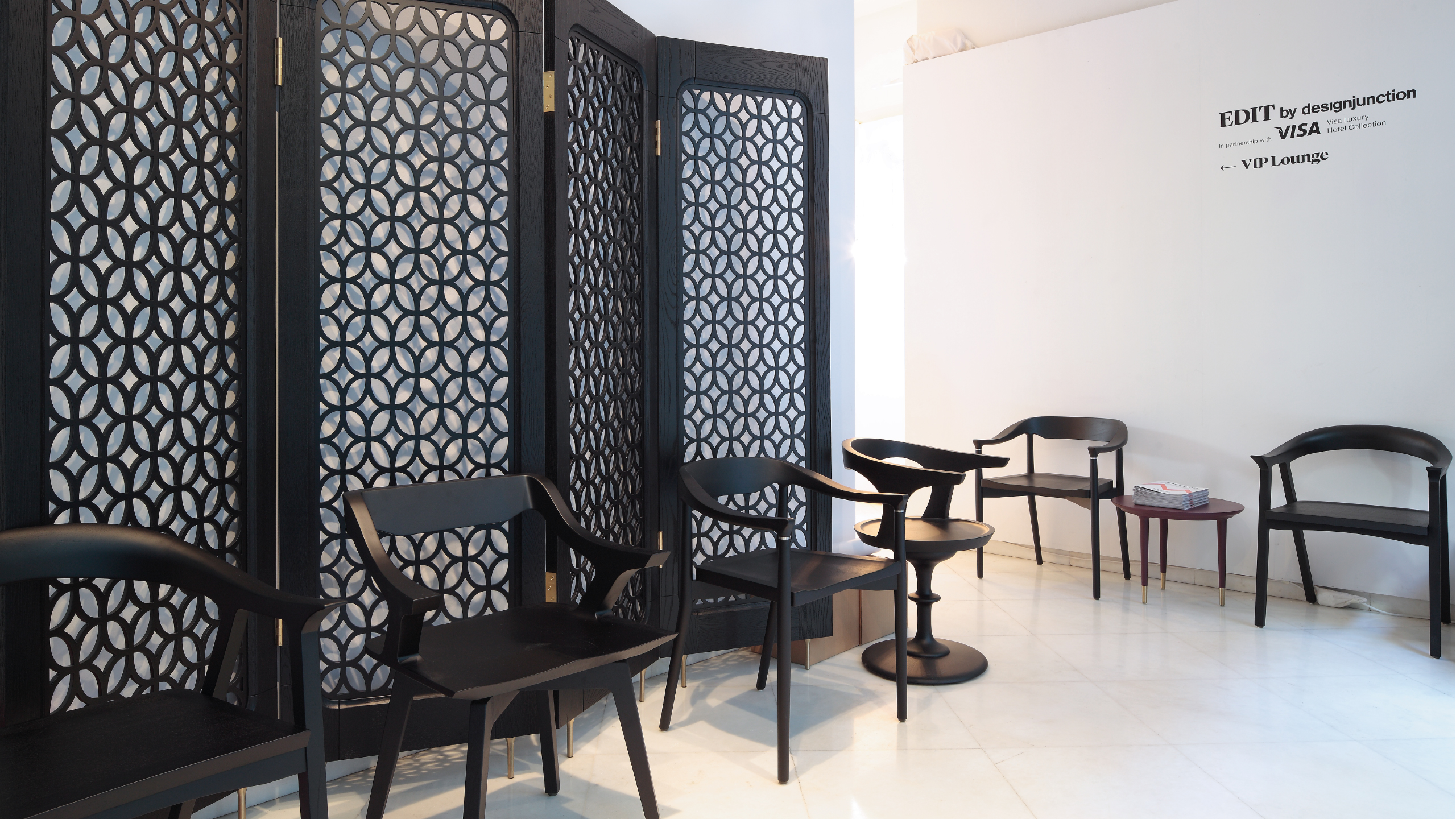 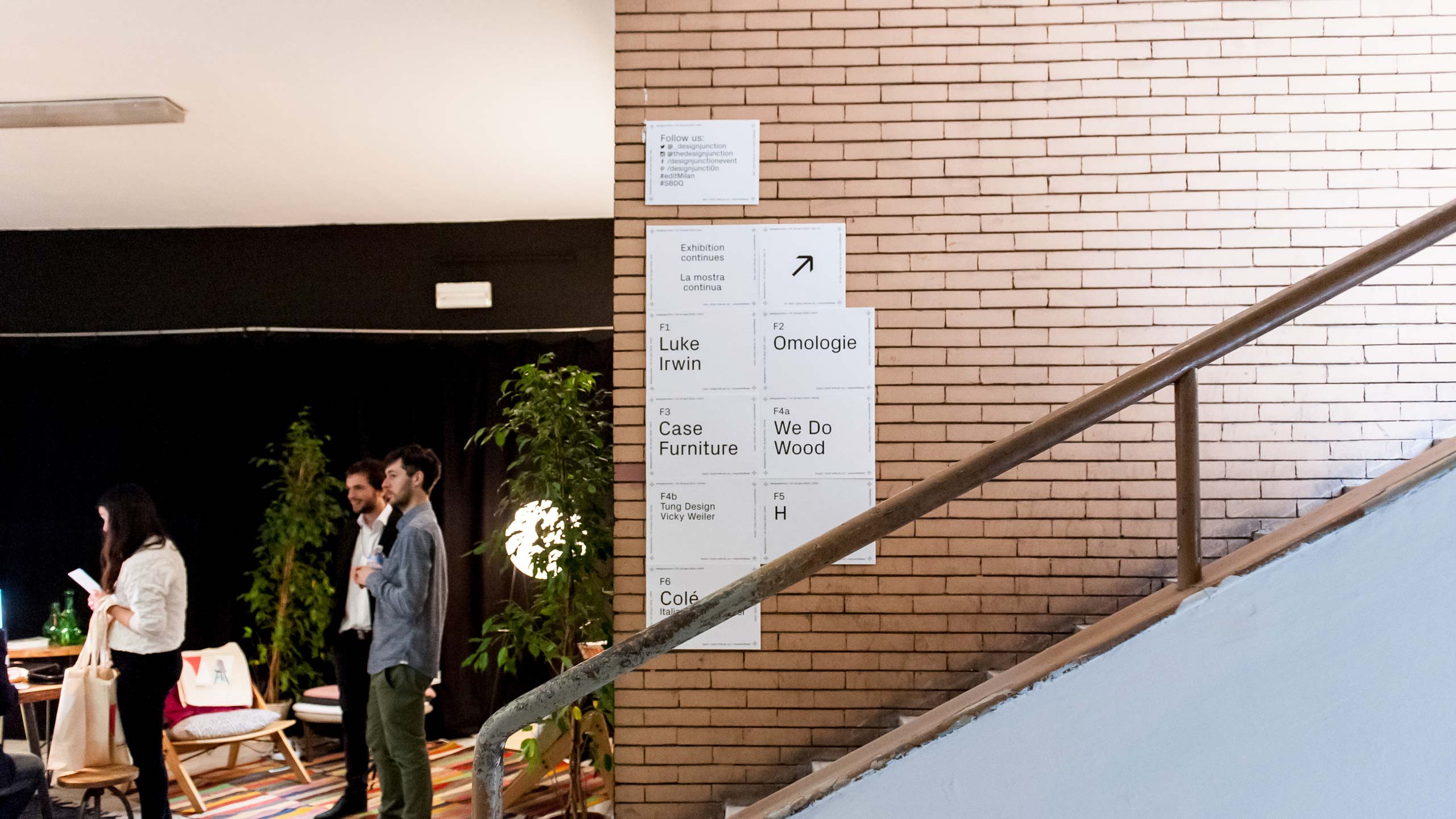 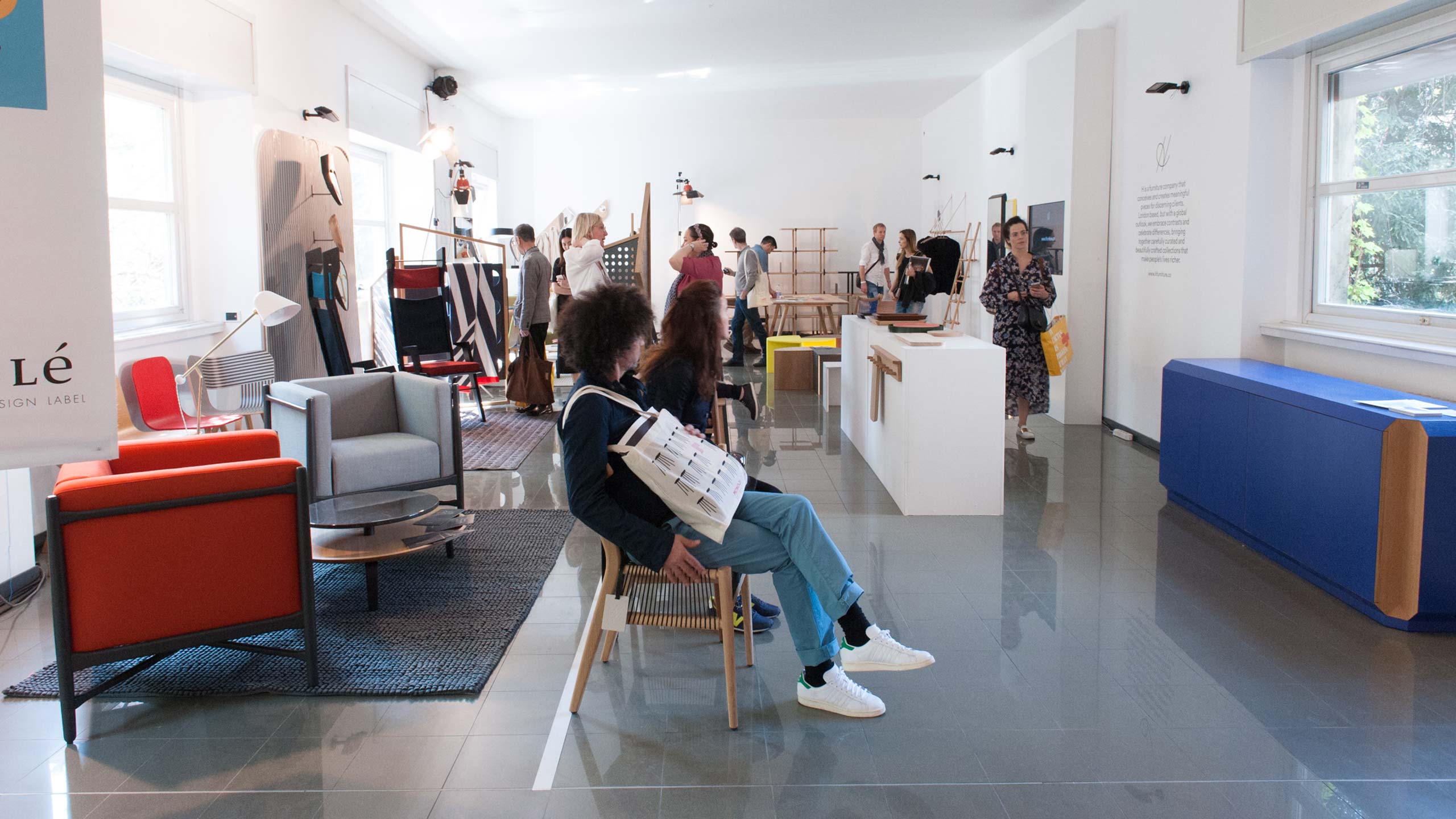 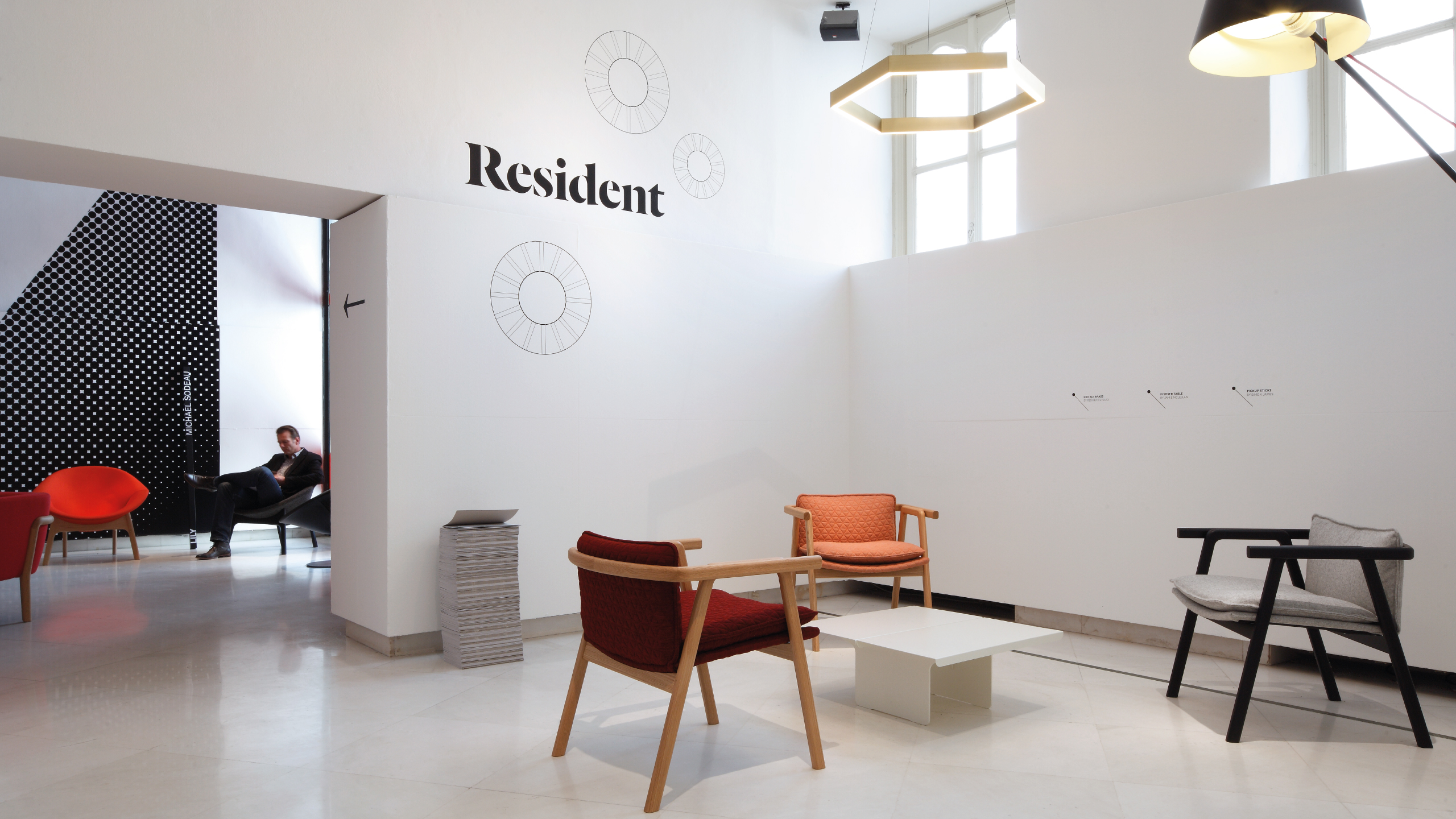 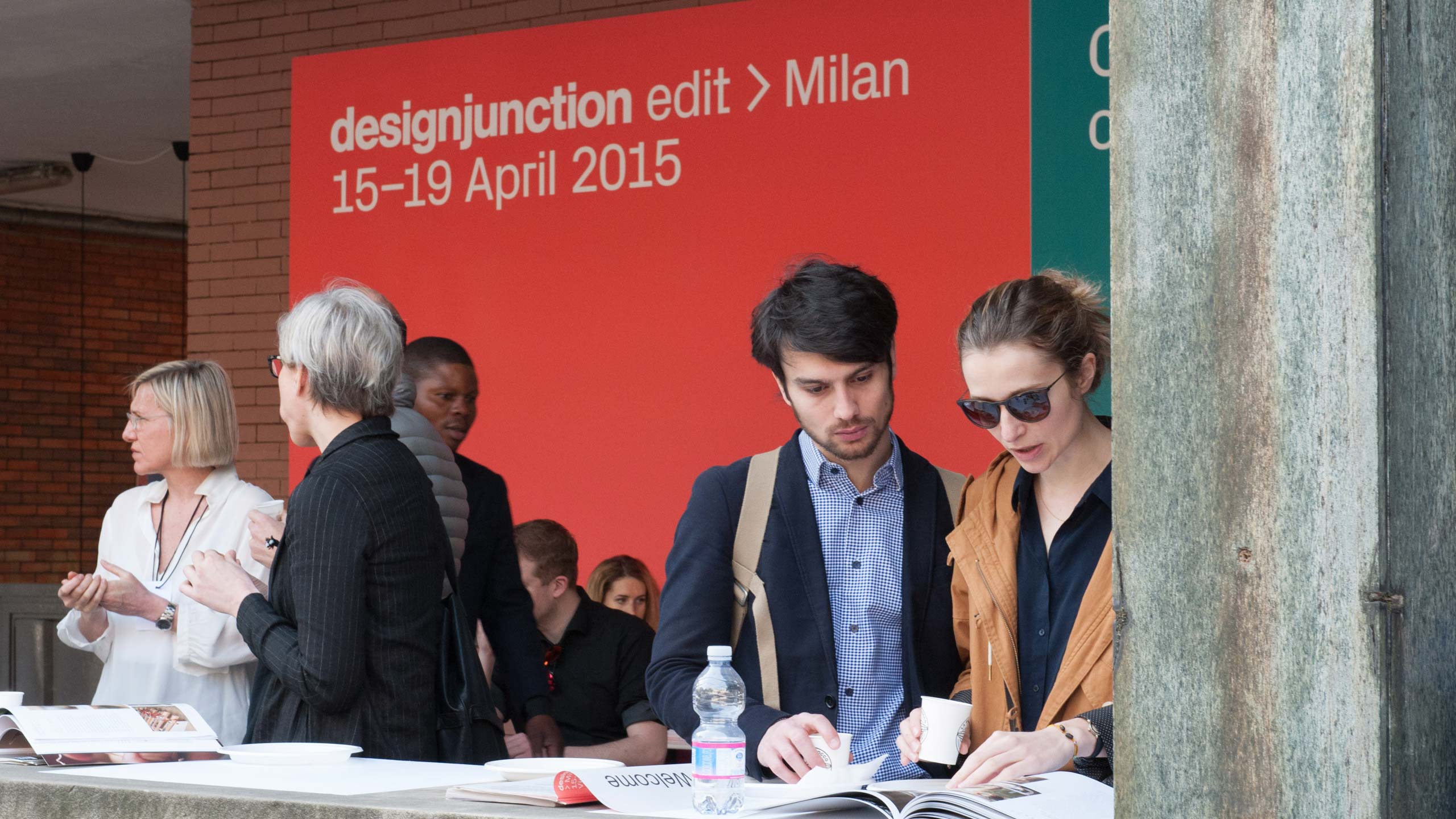 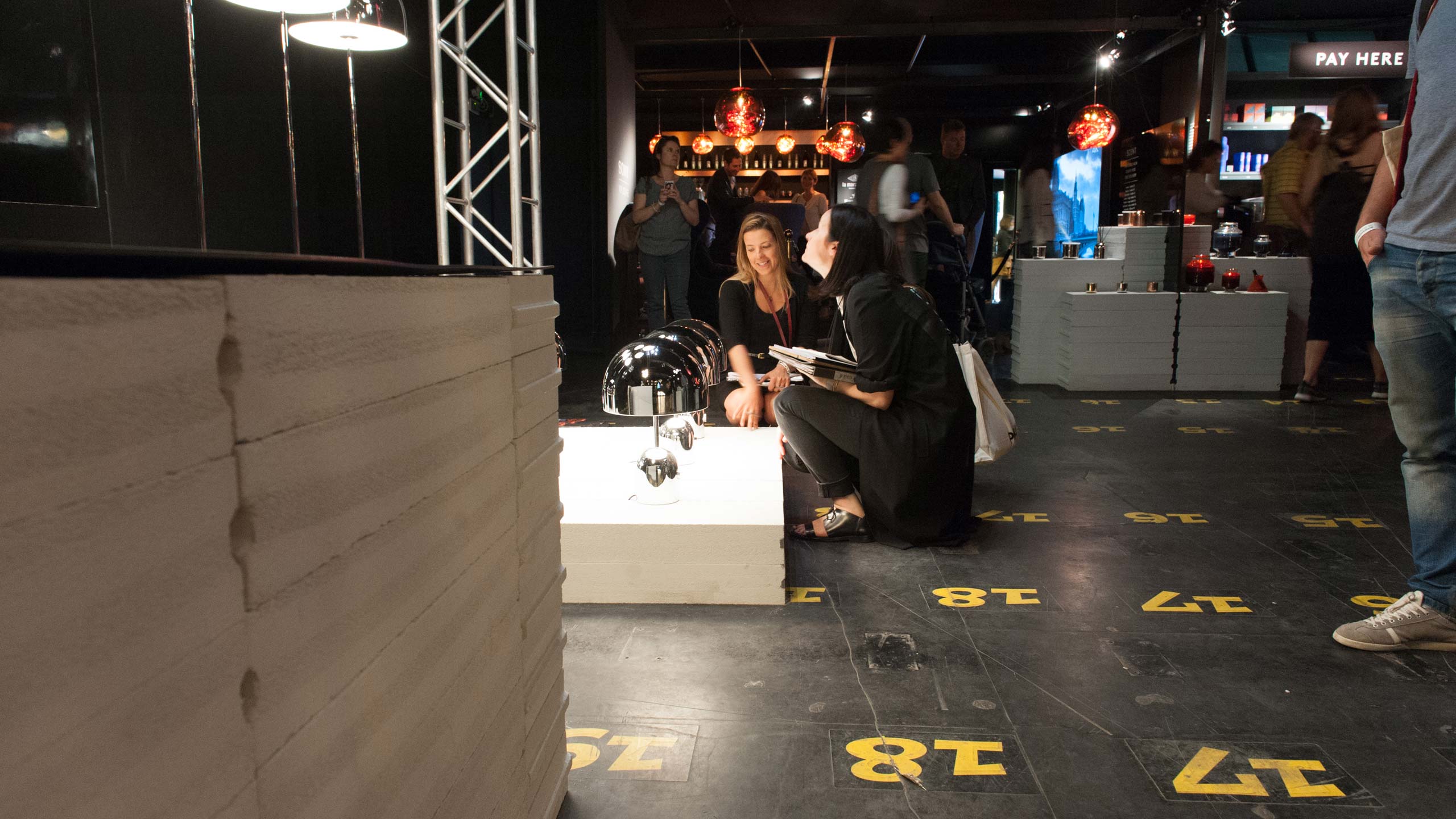 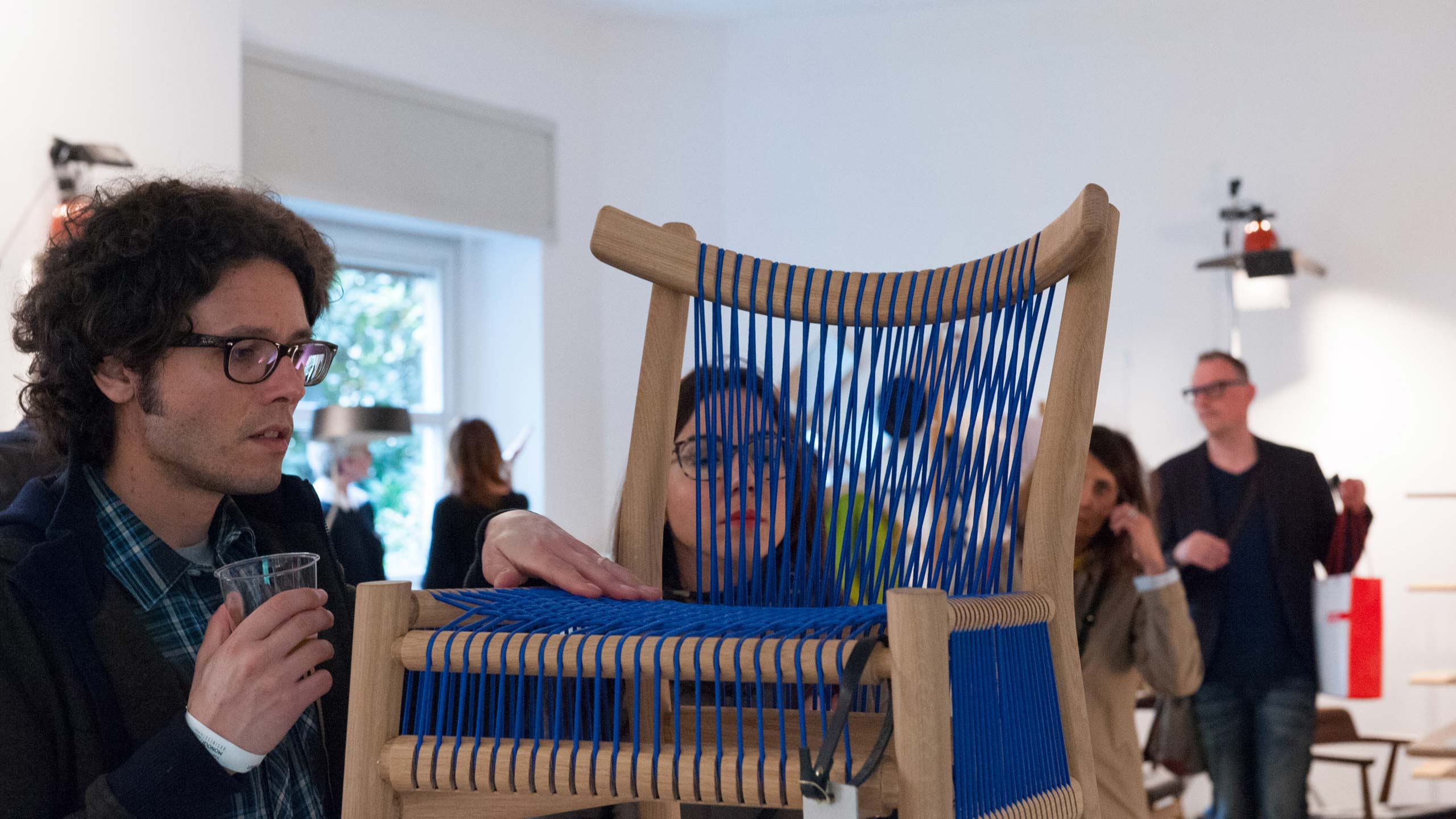 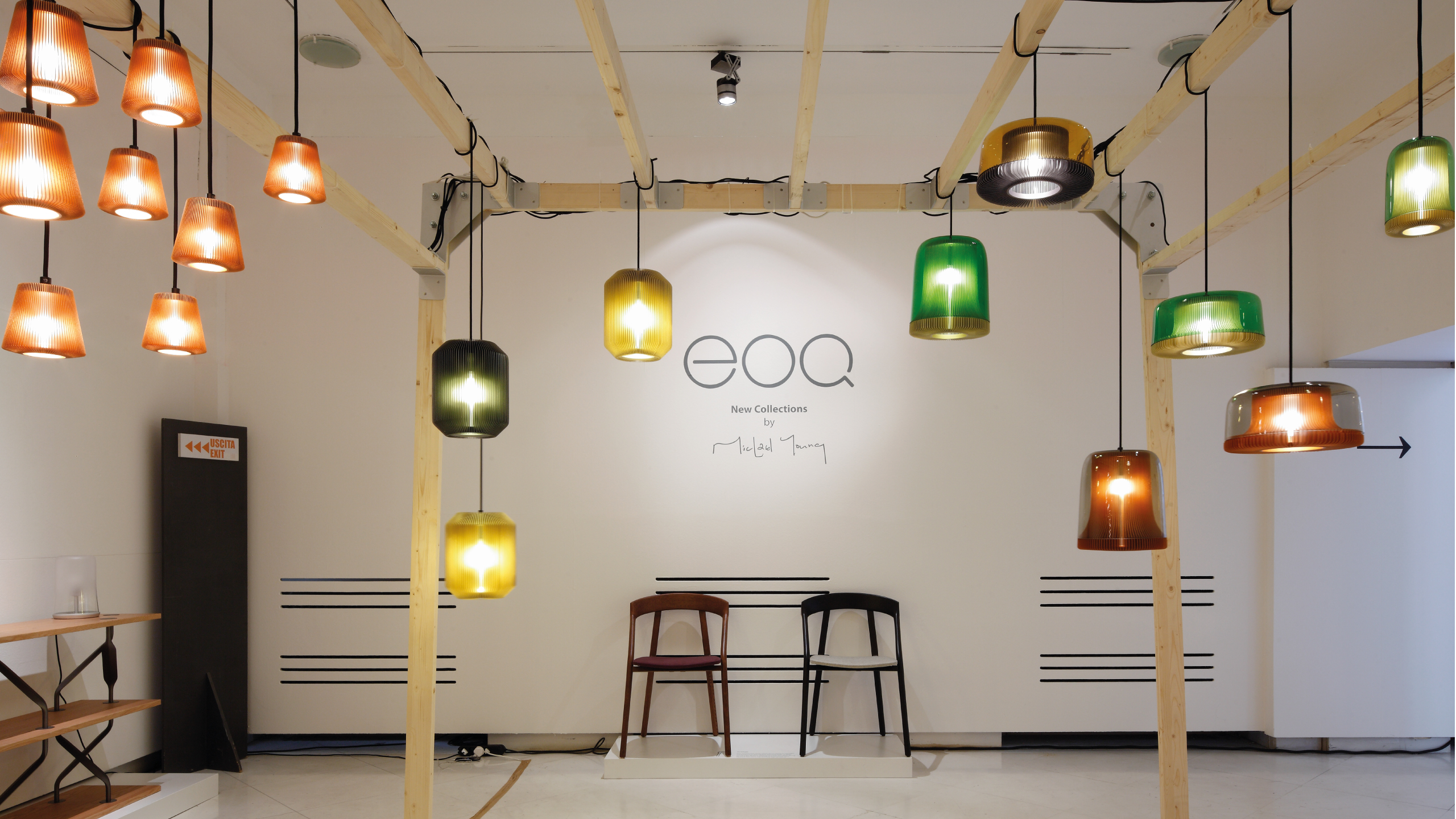 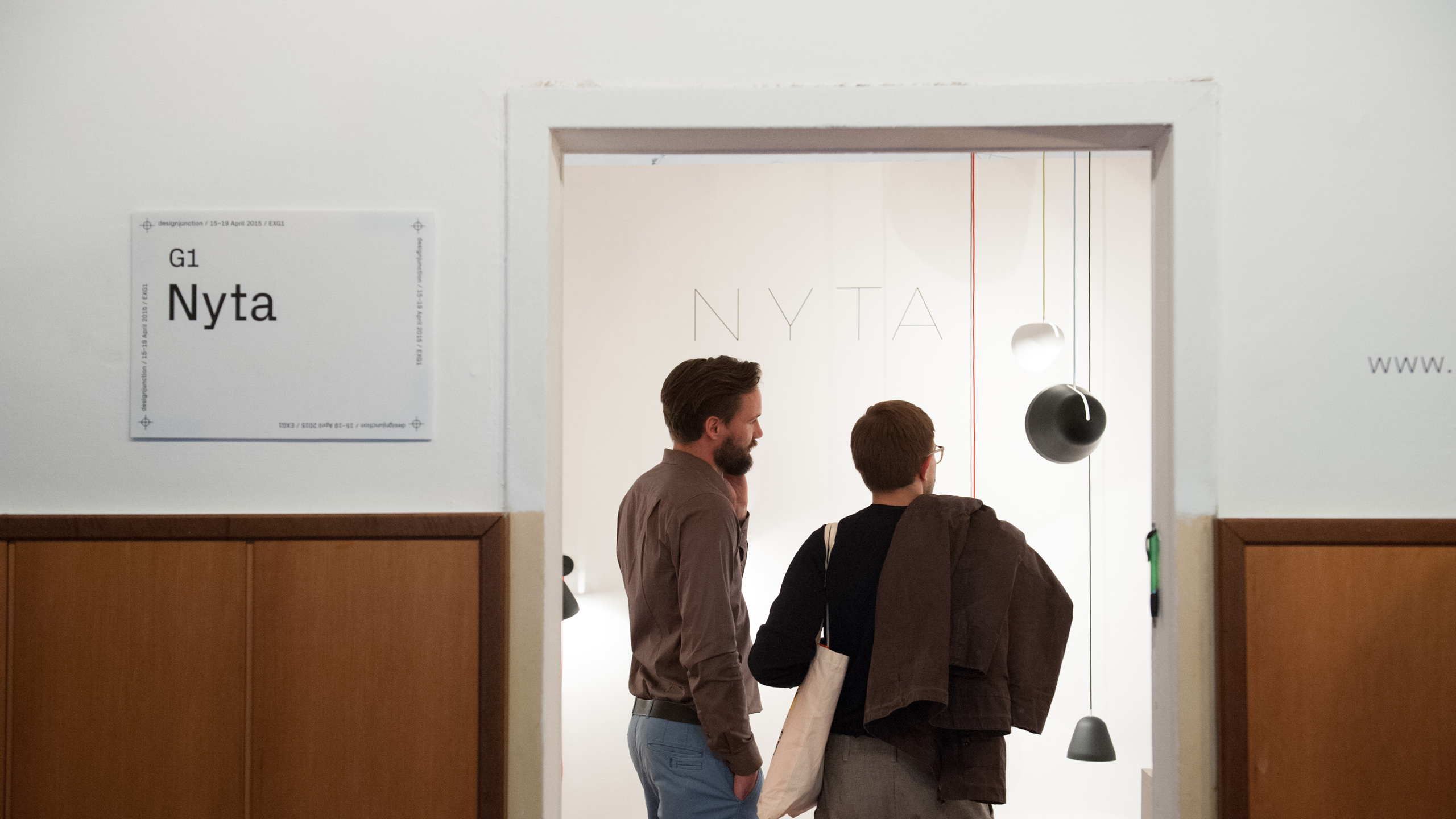